Below listed are those non-jailbreak apps and tweaks you may try in any iOS version and those support all the iPhones and iPads including the latest iPhone 11 and 11 Pro devices.

Find the possible iOS Jailbreaking Tools, Release Information and Jailbreak / No Jailbreak App Stores, Apps and Tweaks for iOS 15. The most excited news is iOS 15 beta 4 has been already jailbroken by Pangu Team. Possible Jailbreak ToolsCheckra1n for iOS 15 - The Checkm8 exploit based Checkra1n was previously 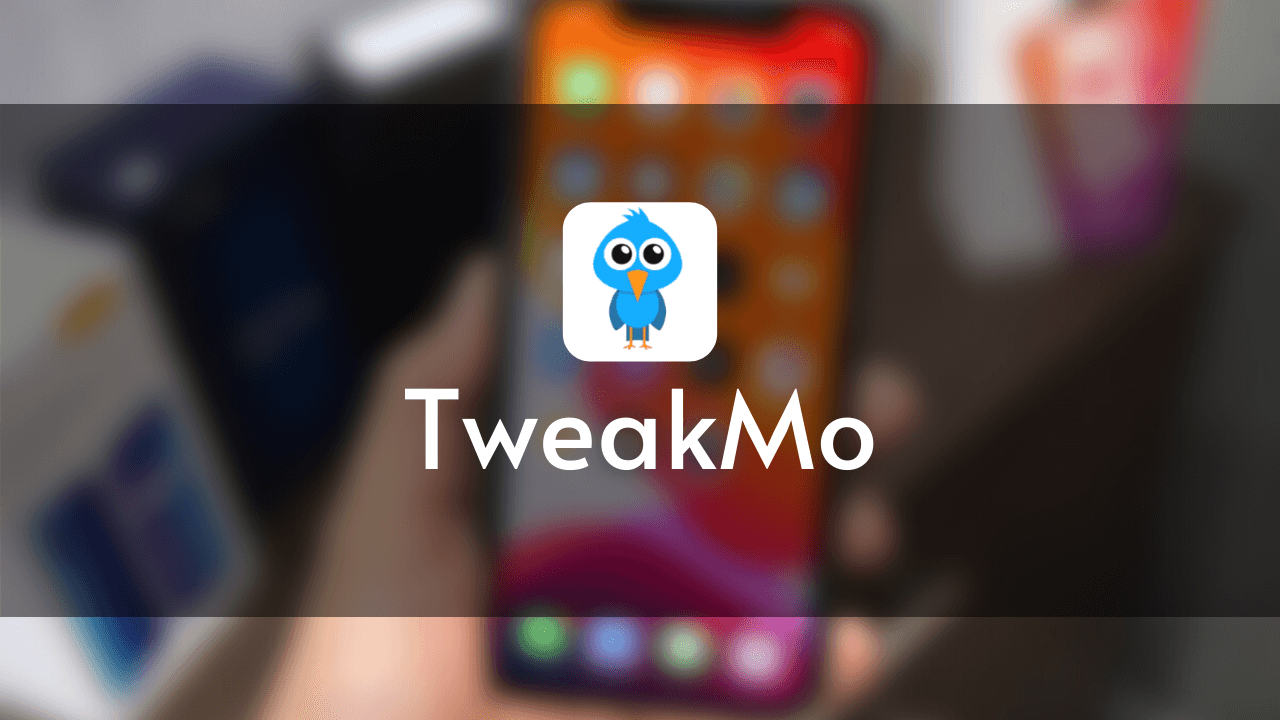 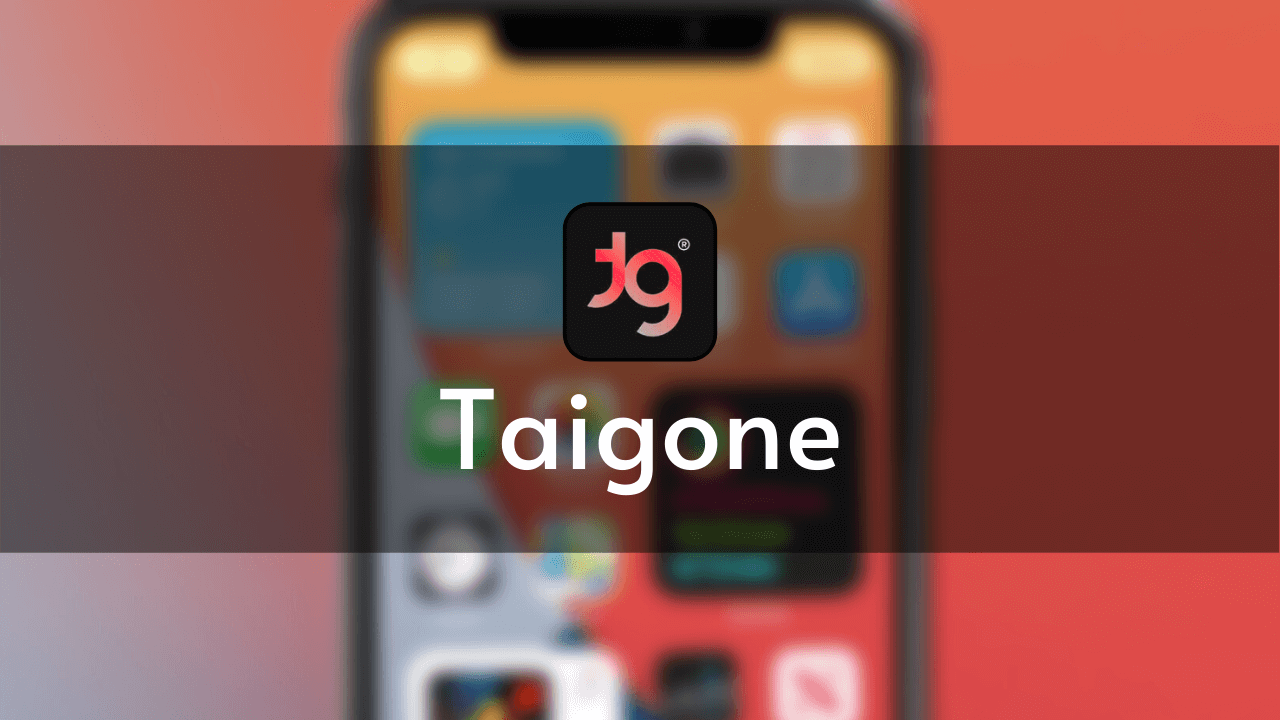