iOS 13 - iOS 13.7 Jailbreak is now possible with new jailbreak tool Odyssey Jailbreak. This is a product by the famous jailbreak developer Coolstar. This jailbreak tool was formally called as Chimera13 and now it has changed to Odyssey.

The latest version of Odyssey v1.3.3 has released. The release was officially informed via Twitter. Latest Odyssey v1.3.3 seams like a minor update with a few bug fixes.

How to Jailbreak with Odyssey

Unc0ver and Checkra1n jailbreak tools have already been released for jailbreak iOS 13 and higher versions. But checkra1n is a computer method and harder than online jailbreak method.

So Odyssey can be counted as the second online jailbreak for iOS 13 range. If you have any doubt about the other jailbreak tools, find and download jailbreak tools here for 100% free.

As other Coolstar products like Chimera Jailbreak, Odyssey also comes up with Sileo Package manager by default. But the craziest thing is, you can remove and replace the default package manager with Cydia, Zebra or with installer.

Odyssey is built with Apple’s Swift programming language and uses the Procursus bootstrap. The jailbreak supports CoolStar’s libhooker framework for tweak injection.
Odyssey jailbreak is mostly open source on CoolStar’s GitHub page. This was according to the promise she has made months ago to honor the late @s0uthwes’ memory.

Now you can easily download Odyssey latest update via TaigOne.

How to Jailbreak using Odyssey

For those who are wondering how to jailbreak your iPhone / iPad with Odyssey jailbreak, here is the full steps guide.
Please download TaigOne from above download button prior following these easy steps.

Step 3: Open Odyssey Jailbreak and tap on the jailbreak button.

Step 4: Now Odyssey will say it needs to reboot the device to continue. Tap OK

After the device boots up, re-launch the Odyssey app and tap the Jailbreak button again to continue. The device will respring afterward. If everything is ok, you will see Sileo on your Home Screen right next to Odyssey app.

That's it. You have succesfully jailbroken your device. This will take minutes only to the jailbreaking process and is easy as ever.

Wander by BurritoSoftware was intentionally made for iOS 13 devices. Odyssey jailbreak which is for iOS 13 can be now installed via the new free shortcut feature of Apple with Wander. This is fully compatible with other side-loading utilities including AltStore, ReProvision, and signing services like Jailbreaks.app. Odyssey team collaborating with Wander has made this happened and had twittered about this.

"Wander is the official Odyssey jailbreak installer designed in California. Easily download the Odyssey app and install it with a variety of methods. Check the change log of new Odyssey releases quickly. When timed, it is faster to update Odyssey via Wander then through Safari".

Coolstar has released Electra for iOS 11 - iOS 11.4.1 and Chimera for iOS 12 and higher versions before releasing this jailbreak. Those jailbreak tools are well-performing in these iOS versions. However, with the release of iOS 13 Coolstar had her pause for a while.
But finally, with the release of Odyssey online jailbreak tool for iOS 13 - iOS 13.7, that void filled. This is a side-loadable jailbreak app and supports all iOS devices running iOS 13.0-13.7. 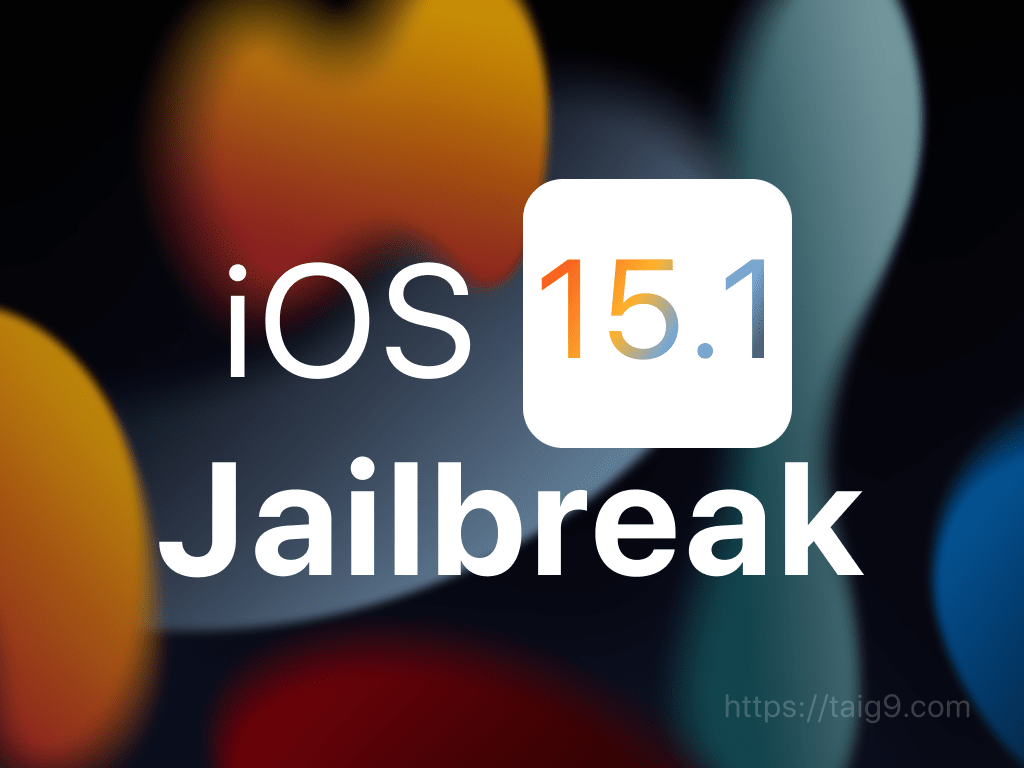 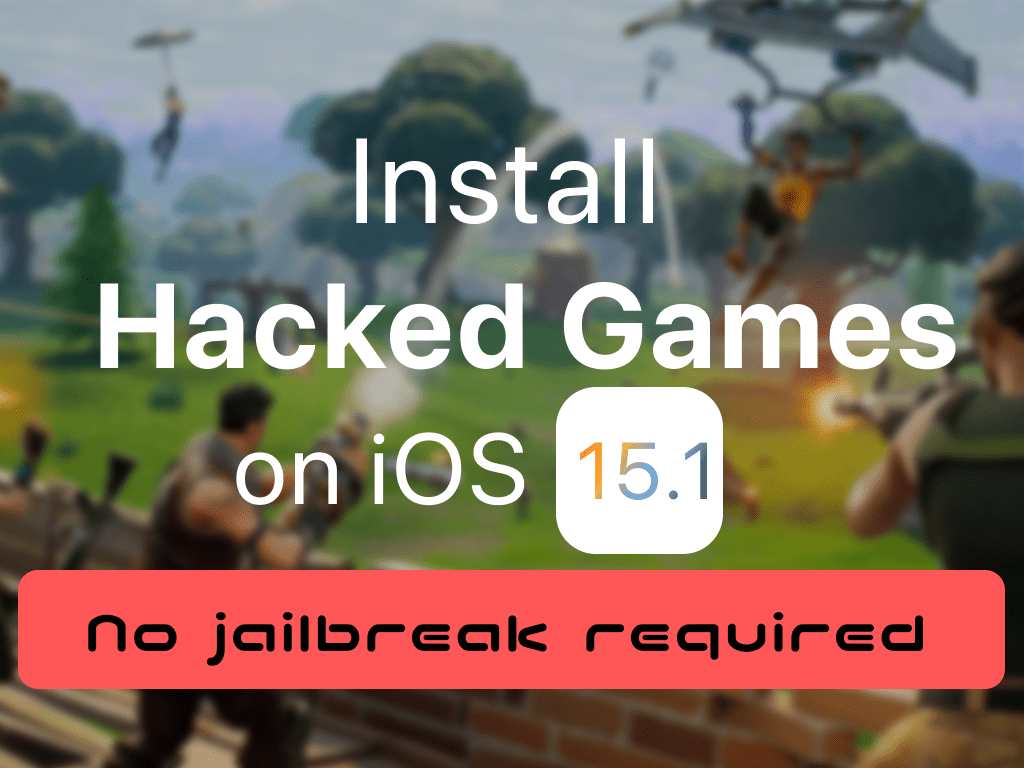